The journey began in the summer of 1970 on my appointment as chief accountant at the Playboy Club/Hotel in Boscobel (near Ocho Rios), Jamaica. I joined the local HAAJ leading to membership in the international body, NAH-MA. When promoted in 1974 to comptroller, I attended my first convention in Toronto. Interacting with members from the USA, Canada and the Caribbean, I realized the importance of “networking” and despite differences in taxation; there was much commonality in job functions. I still have a vivid memory of our trip to Niagara Falls.

In 1975 I was back for more in Houston with maybe 150 attendees. The convention was great including the memory of the visit to the Astrodome to watch baseball for the first time.

In May, 1977 I was transferred to the Playboy Towers Hotel (now Knickerbocker), Chicago as controller.

I immediately sought out the local chapter and by September, I was secretary. In 1978, the convention was held for the first time outside of North America in Montego Bay, Jamaica. I was proud to return and help host the visiting attendees and showcase my beautiful country. Mexico City in 1979 was the last time outside of North America. This too was a great convention and the pyramids and inexpensive gold was added value. A ring and a pendant I purchased are still cherished.

The years 1980–1984 were more networking than conventions. In January, 1980 I was in New Jersey (Playboy Great Gorge) overseeing our first PMS, and returning to Chicago in November as assistant vice president of finance for clubs/hotels, but the term with Playboy ended in 1983 when the hotels were sold. By mid 1984 equipped with my CHAE, I was back in full force at the chapter level as controller at the Holiday Inn O’Hare and in 1987 the Embassy Suite O’Hare. During that time I served the chapter in all offices.

In 1986, Chicago hosted a “breakthrough” convention in attendees. My solar calculator (gifts to attendees) is still in use today. In summer 1989, I accepted an offer to return to Jamaica as controller of the Wyndham Rose Hall in Montego Bay.

As Regional Director (Caribbean) of IAHA, I had major concerns as the Jamaica chapter had not had a meeting in three years. We quickly reorganized leading to my service as president, for a total of 10 since and attending all but one convention. I was also member sponsor of the year twice.

In 1999-2002, I served as a director of HFTP Global, helping to shape the future of the association I love so dearly. I have memories of the days when attendance to conventions was low; when the President’s Evening was more a dinner, not a dance to celebrate; when CHAE was just an acronym, but today a true accreditation with improved pay packages for holders.

HFTP has made a great difference in my life. The educational sessions at conventions continue to be fantastic and a great place to earn CPE credits. It is so wonderful to see 700+ attendees at conventions, and I am looking forward to my 27th in Orlando.

Joe Hylton, CHAE is the director of finance for the Hilton Rose Hall Resort and Spa in Montego Bay, Jamaica. He has been an HFTP member for 47 years.

Choosing Your Zoom Backdrop: Where Will You Work from Today?

Is NFT the Next Big Thing in Hospitality? A Perspective from the Dubai Research Center

Professionals Pursue Career Excellence Throughout Pandemic to Get Certified 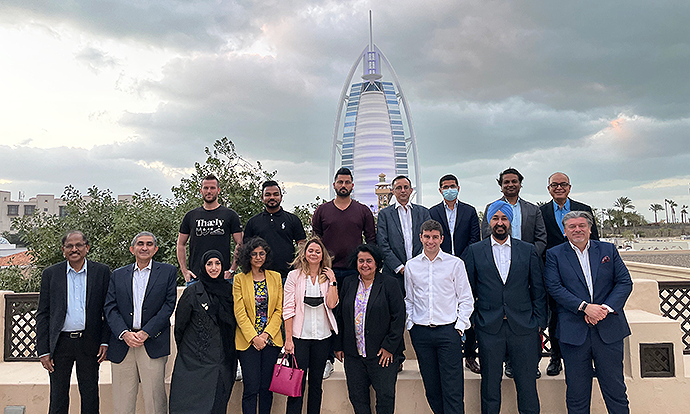 Startups Pitching Over Pizza with Burj Al Arab in the Background 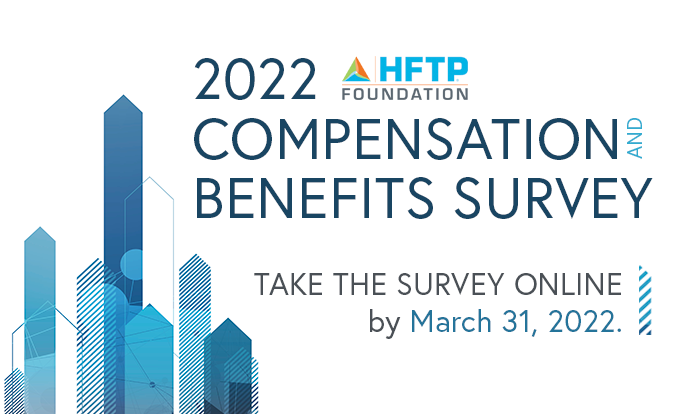