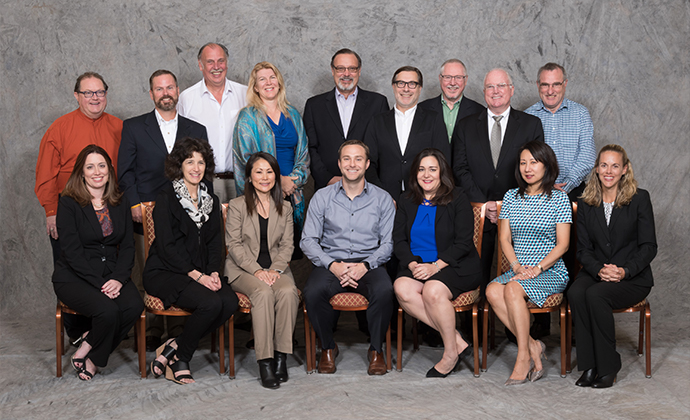 Earlier this year, the nominating committee — comprising past HFTP Global past presidents, advisory council chairs and chapter presidents — were tasked with picking the HFTP members that would replace the outgoing directors of the HFTP Global Board. After a long day of interviews, the nominating committee was able to narrow down their choices. Without further ado, here is the official slate for the 2016–2017 HFTP Global Executive Committee and Board of Directors.

In accordance with Article X, Section 3, of the bylaws, should the slate above remain uncontested, the HFTP Global secretary will cast a single ballot at the HFTP Annual Business Meeting at the Annual Convention in Las Vegas, Nevada USA. The secretary will then declare the mentioned individuals as duly elected.

Jessica Blankenship is the HFTP Public Relations Manager. Contact Jessica at Jessica.Blankenship@hftp.org or +1 (512) 220-4038.

Annual Convention board of directors leadership