Many clubs today have become so overwhelmed with information about social media that they have buried their heads in the sand just like the ostrich does when faced with a threat. With many options to choose from, the time is right to establish a social media strategy.

Because every club is unique, there is no one right answer. The benefits of each strategy should be balanced against the needs and demographics of the club to arrive at the best choice.

For little more than the cost of labor, the club can promote itself, broadcast news and events, and even operate a members-only group within Facebook. But the most important reason to choose Facebook for a social media platform is that the members are probably already using it.

The club’s feed becomes integrated with the member’s existing social network. Should a dissatisfied member post negatively, the club has an opportunity to address the problem publicly, further demonstrating its concern for member satisfaction.

The primary reason to select a private social networking platform is to maintain the private nature of the club.

Many private social network products offer features similar to Facebook, but they operate in a closed environment, separate from the public social media networks. Members may appreciate the private nature of this platform, especially as there is little chance of any private club information being accidentally made public.

There may be a cost associated with the private platforms, or members may be subjected to online advertising, which could diminish the overall experience.

It may be prudent to do nothing at all while the dust settles on social media.

Perhaps a member survey would determine if the time is right for the club to entertain diving into social media. A focus on targeted member communication might be a better use of the club’s resources.

However, the risk in doing nothing is that if social networking is here to stay, the club could miss an opportunity to differentiate itself among the competition.

Figuring out the club’s social media strategy needs to happen, as the club may already be the subject of discussions on social media sites.

If the club is currently ignoring social media like our friend the ostrich, perhaps it’s time to open a dialog on the matter, establish a social networking policy and implement one of the aforementioned options. Don’t be an ostrich: lead the club in making a decision regarding this important new communication medium.

What kind of social media strategy do you have at your club right now? Would you change it? 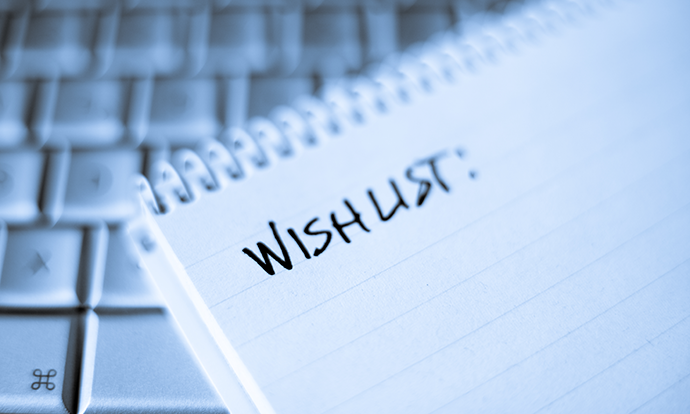 Time to Be Heard: What Do You Want from Your Club Software? 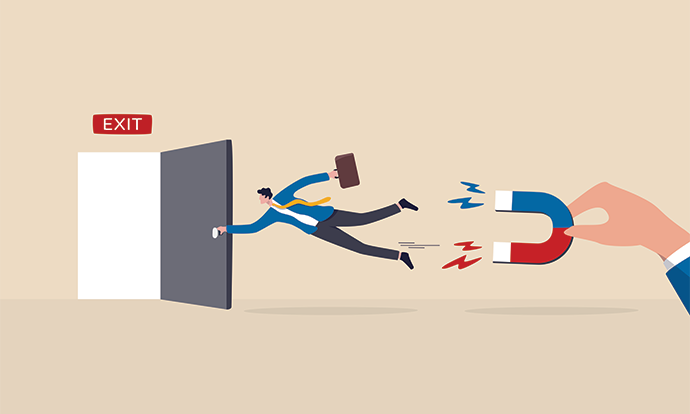 Doing the Math: Keep Your Club Employees With More Than Just a Pay Raise 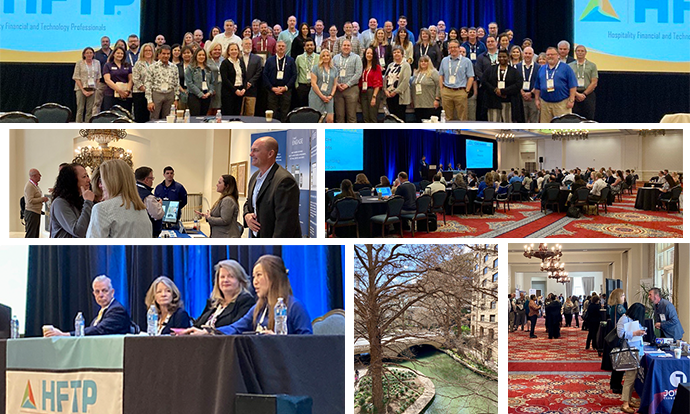