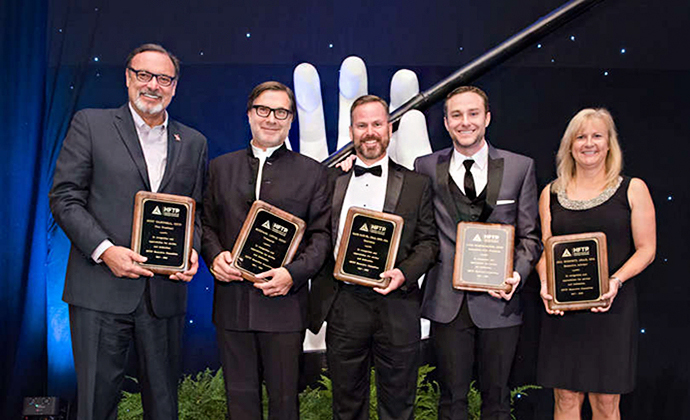 HFTP is pleased to announce the official slate for the 2018–2019 Global Board of Directors.

Each year, the nominating committee — comprised of past HFTP Global past presidents, advisory council chairs and chapter presidents — is tasked with selecting HFTP members to replace the outgoing directors of the HFTP Global Board.

After a thorough round of interviews conducted in May, the nominating committee has narrowed down their choices to the following official slate for the 2018–2019 HFTP Global Executive Committee and Board of Directors.

Toni Bau is director of finance at Portola Hotel and Spa. She has previously held positions with Joie de Vivre Hospitality, Avalon and Maison, and Standard Hotels. Toni has served as a board member of the HFTP Los Angeles chapter since 2003 and initiated the HFTP Monterey chapter in 2013, where she held the president position for three years.

Carson Booth, CHTP is CEO at SnapShot GmbH. He has more than 25 years of experience in global hospitality technology. Carson began his career in hotel and gaming operations in Las Vegas and is the former global vice president of property technology for Starwood Hotels & Resorts. He previously served as chair of the HITEC Europe advisory council for its first two years.

Jill Burnett, CHAE, CPA is controller at Medalist Golf Club. She is president of the HFTP Treasure Coast chapter, of which she has been a director for nearly 20 years. Burnett’s contributions to HFTP at the Global level include being on the Leadership Summit committee, the Education Advisory council and the Award Selection committee. Last year she served as an advisory on the HFTP Global Executive Committee.

Mark Fancourt is an industry technologist and co-founder of TESTBED.VEGAS. He has more than 20 years of experience in travel, hospitality and retail technology and has previously worked for Pan Pacific Hotels Group, MGM Resorts International and Cenium AS in Norway.

A Note from the Bylaws

In accordance with Article X, Section 3 of the bylaws, should the slate above remain uncontested, the HFTP secretary will cast a single ballot at the HFTP Annual Business Meeting, which will take place at the Annual Convention & Tradeshow in Louisville, Kentucky USA  this  October 24-26, 2018. The secretary will then declare the mentioned individuals as duly elected. 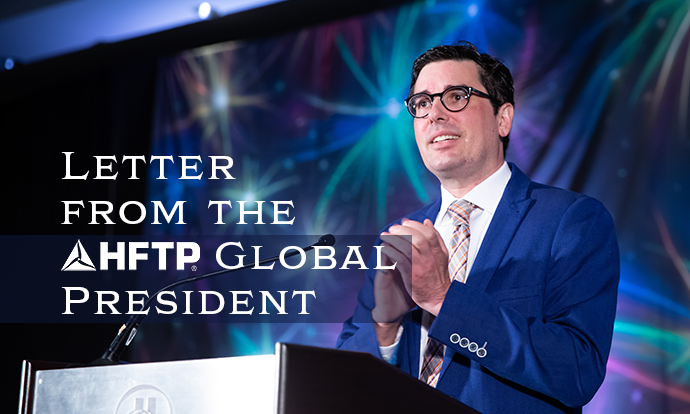 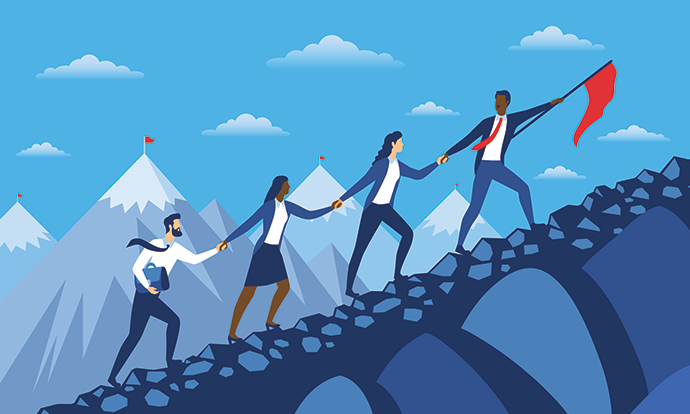