Home Blog iPad2: Challenges Coming to a Club Near You

The growing use of smart devices presents clubs with several challenges A year after the original iPad debuted, the tablet computer has made huge strides in how we communicate and gather information. But along with new technology, comes challenges in not letting technology take over your club.

As technology adapts, clubs must determine how new technology fits with its club and members. Club rules, which are drafted to promote cooperation among members and to establish guidelines for acceptable conduct, vary depending upon the club’s culture.

Regardless of the large number of useful applications for the club and the member, each new generation of tablet computer is going to continue to create challenges and opportunities for clubs.

Here are several challenges clubs may face with tablet computers:

Clubs will likely have to evaluate policies to allow or restrict use of these devices, just as with cell phones, smart phones and laptops. These devices might cause more problems because these have so many different functions that they can perform. While a member can discretely check e-mail from a smart phone, using an iPad for the same function will be more obvious.

Bandwidth usage could be a problem because these devices connect to the club’s Wi-Fi access. Since the devices perform so many functions and are already expanding at such fast rates, they could easily challenge a club’s infrastructure and bandwidth capacity.

Forget playing “Where’s Waldo?”—the new game is going to be “where’s a plug?” While currently lasting almost 10 hours, most likely members/guests are not going to arrive with their devices fully charged and will be looking to recharge in the club’s business center.

The iPad has a large screen, which may encourage shared viewing (“shoulder surfing”). Similar to issues with laptops, club policies may also need to address situations where a member/guest is offended because of content displayed by another member. This is one that the airlines are already dealing with … without much success.

These devices’ older siblings, smart phones, are already causing distraction issues with both staff and members/guests. Without the appropriate measures in place, these distractions are only going to accelerate.

Apple says the new iPad will be available in the U.S. on March 11 and globally around March 25.  This new tablet computer will continue to impact the hospitality industry and could make video conferencing as popular as sending a text message.

Frank Wolfe, CAE is the CEO of Hospitality Financial and Technology Professionals (HFTP). HFTP is a professional association dedicated to offering hospitality finance and technology professionals with networking opportunities, industry-leading certification programs and events , and essential resources for professional growth. Follow him on Twitter @frankwolfe.

Part of this post is an excerpt from an article that originally appeared in the Summer 2010 Club Director, the magazine of the National Club Association. 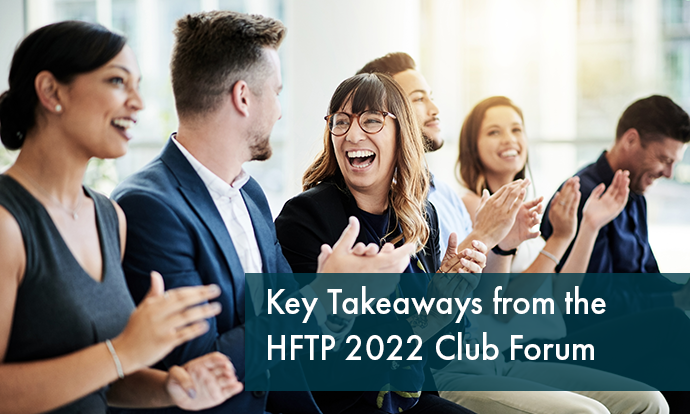 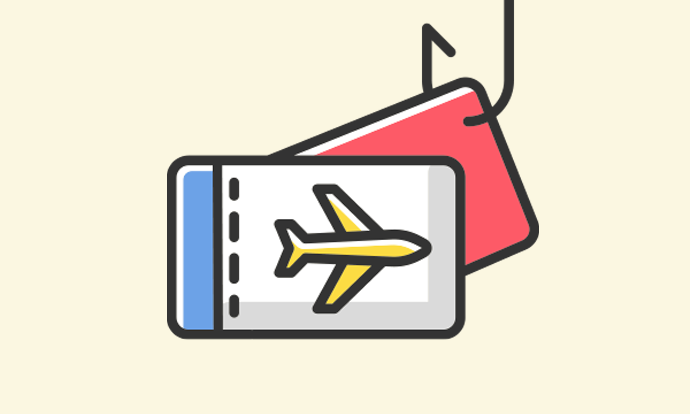