Home Blog IT Measurements and the USALI 11th Edition 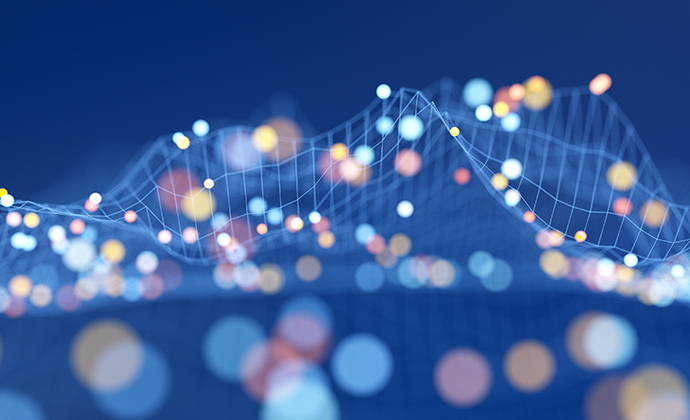 In January 2015, the USALI 11th edition became effective and a new schedule was born: Schedule 6 — Information and Telecommunications Systems. With the institution of a new schedule, many questions are asked, including:

Researchers from the Conrad N. Hilton College of Hotel and Restaurant Management at the University of Houston embarked on a research project, partially funded by Hospitality Financial and Technology Professionals (HFTP), to answer these questions and much more.

CBRE Hotels’ Americas Research was kind enough to provide 2015 and 2016 information technology (IT) expense data they collected from hotels located in the United States (2015: 5,193 hotels and 2016: 5,640). The hotels in the samples represented all facets of the lodging industry with the greatest concentration from the upscale chain scale, luxury property type and consisting of less than 250 rooms.

Detailed information included in the USALI Information and Telecommunications Schedule is broken out and classified into four main areas: Labor costs and related expenses; cost of services; systems expenses; and other expenses.

As the CBRE Hotels’ Americas Research data were analyzed, what surfaced was eight line items, which were being reported with regularity from the hotels in the databases across the two reporting years of 2015 and 2016. When looking at the data, the following were the IT items of interest presented as a percentage of total revenue and percentage change. The line item with the most significant change was total other expenses, with an increase of nearly 112 percent.

When analyzed by chain scale, luxury properties spent the greatest percentage of total revenues on IT and telecommunications expenses for both years. All chain scales experienced increases in IT expenses in 2016, except economy properties. These properties declined from 1.45 percent in 2015 to 1.30 percent in 2016.

The final glance at the data is by property type. Conference centers and convention hotels spent the most on IT expenses as a percentage of total revenue; and, as evidenced in the chart, conference centers experienced the greatest increase form 1.28 percent to 1.89 percent.

These are just a few of the observations made in regards to the data provided for evaluation by CBRE Hotels’ Americas Research. View the full report by the researchers at the University of Houston discussing IT expenses and the implementation of the Information and Telecommunications Schedule. This report is available exclusively to HFTP members on HFTP News.

Acknowledgement: We thank Robert Mandelbaum and CBRE Hotels’ Americas Research for supplying the 2015 and 2016 IT expense data set for this project.