The 60th anniversary HFTP Annual Convention & Tradeshow is now history. My IPad is loaded with my top 36 “words of wisdom.” These are the statements that left a lasting impression on me. I would like to share them with you (in no particular order). Feel free to add to the list!

Social Media, One voice with an echo, it is time to listen to it — Philip Newman and Robert Salmore

When people love you they give you more money — Ross Shafer

Escape the cult of the average — Shawn Achor

Happiness remains a choice – how can we make it more of a reality? — Shawn Archor

Success is your own fault — Ross Shafer

Vision is the most critical element. All of the interruptions are preventing us from thinking clearly — Michael Padden

Change the lens through which you view the world. — Shawn Achor

Build a social media presence and manage it! — Bill Boothe

Sell the extended warranty. It is free money with no product — Ross Shafer

The dirty dozen, don’t make your decisions based on these people — Michael Padden

Take your “Gratitude Glasses” to your next staff meeting — Amanda Gore

Challenge yourself to be world class — Ross Schafer

Think big, believe in yourself, follow your instincts, learn to take risks, get out of your box, embrace competition, take action and get things done — Michael Padden

Define the value of membership — Philip Newman and Robert Salmore

If you do the same thing for 21 days in a row it becomes a permanent habit. — Shawn Achor

Look at who you are hiring, they are a reflection of your company — Ross Shafer

Jane Schmitz, CHAE is the controller for the Shannopin Country Club in Pittsburgh, Penn. She has a bachelors in Computer Science from Iowa State University. After 17 years as the controller of an architectrual firm, she decided to move into the hospitality industry and accepted the position at Shannopin Country Club in October of 2010. Immediatley she became a member of HFTP and just recently earned her CHAE. 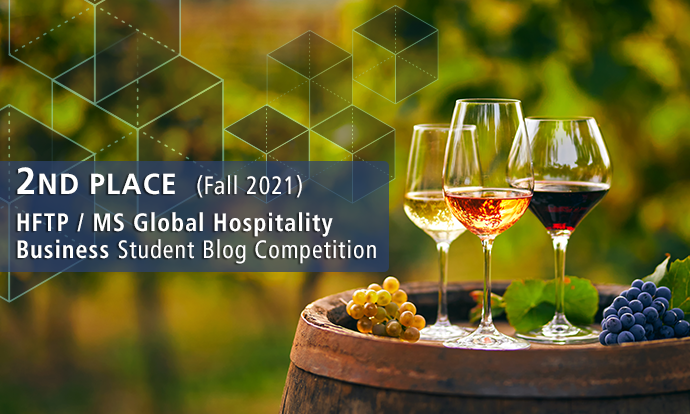 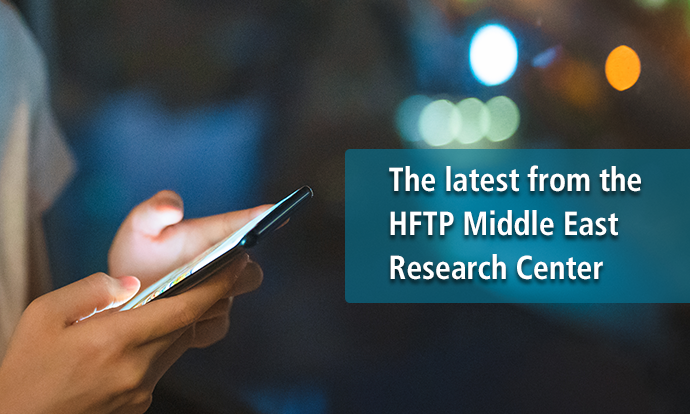 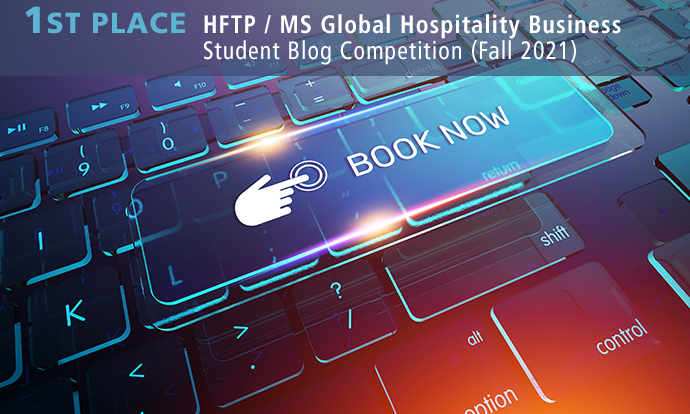 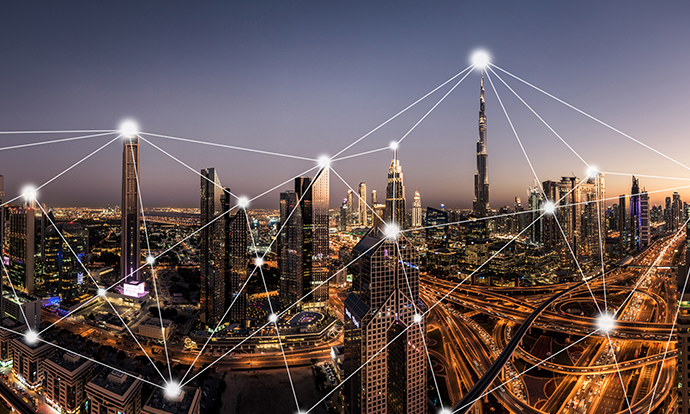