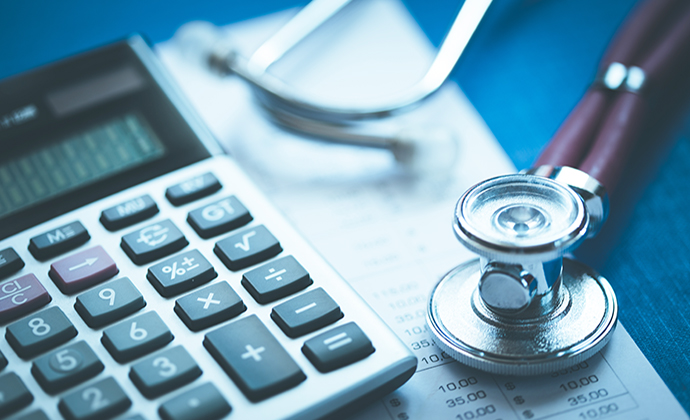 April 17, 2018: Tax day in the United States has come and gone. Individual taxpayers have filed all of their paperwork, and have either paid up the amount owed to the United States Internal Revenue Service (IRS) or deposited their refunds in their bank accounts. Now that the 2018 tax year is in the rear view mirror for the majority, at least those that did not file an extension, we must look forward to the next tax day in 2019 — April 15.

The Tax Cuts and Jobs Act was passed in December of 2018, which created a need to review the amount of tax withheld from taxpayers’ paychecks in the United States. The changes in the new tax law may result in individuals paying too little or too much withholding in future years.

For this reason, the IRS has created multiple resources to help individuals review their withholding.

The calculator will ask for information from your most recent pay stub such as the federal income tax withholding so far in 2018, and your 2017 tax return. The one thing it will not ask for is personally-identifiable information (PII). Due to multiple large cybersecurity breaches in 2017, there was a heightened fear of tax fraud as we approached the 2018 tax deadline. In the current climate where data security breaches are a common occurrence, individuals must be hyper-vigilant. (Watch out for tax scams via phone calls or emails!) In addition, the IRS does not save or record the information entered into the Withholding Calculator, and will not contact you regarding the information entered.

If you would like further information, please visit one of the following links provided by the United States Internal Revenue Service (IRS). 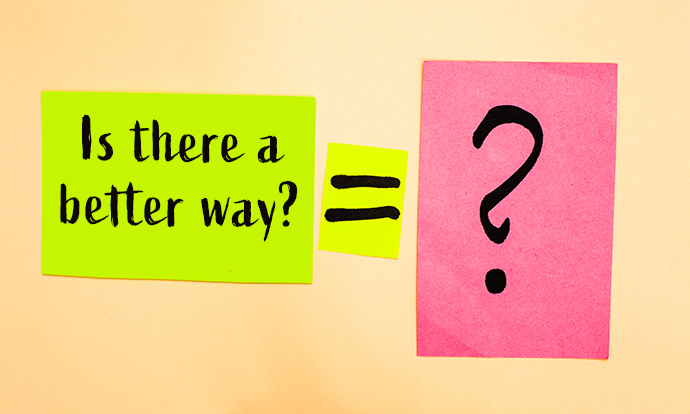 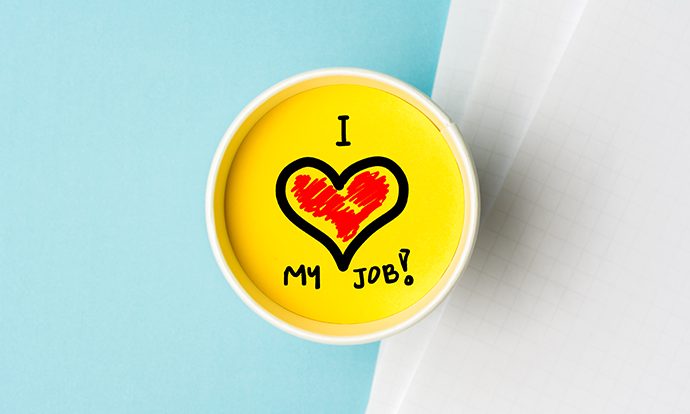