There are a lot of meetings, education sessions and parties during the long week of HITEC that allow attendees to do business and catch up with colleagues. One of those special meetings last week at HITEC 2011 in Austin, Texas was the HFTP Nominating Committee.

The Nominating Committee – comprised of past Global presidents, Advisory Council chairs and chapter presidents – were tasked with picking the HFTP members that would replace the outgoing HFTP Global Board of Directors.

After a long day of interviews, the Nominating Committee was able to narrow their choices down….which wasn’t easy with the qualified members that applied this year. Without further ado, here is the official slate for the 2011-2012 Executive Committee and Board of Directors:

In accordance with Article X of the association’s bylaws, 2011 Nominating Committee Chair Terry Price, CHAE, CHTP, CPA, CIO of the Grove Park Inn Resort & Spa, announces the committee’s recommended 2011-2012 slate of officers and directors. According to Article X, Section 3, of the bylaws, should the slate above remain uncontested, the HFTP Secretary will cast a single ballot at the HFTP Annual Business Meeting at the Annual Convention & Tradeshow in Atlanta, Ga. The Secretary will then declare the mentioned individuals as duly elected. 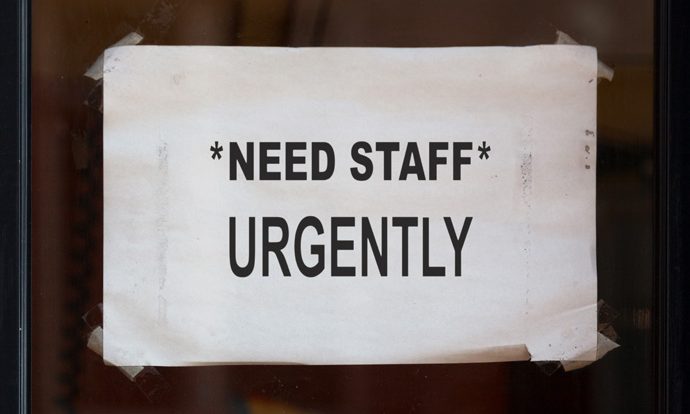 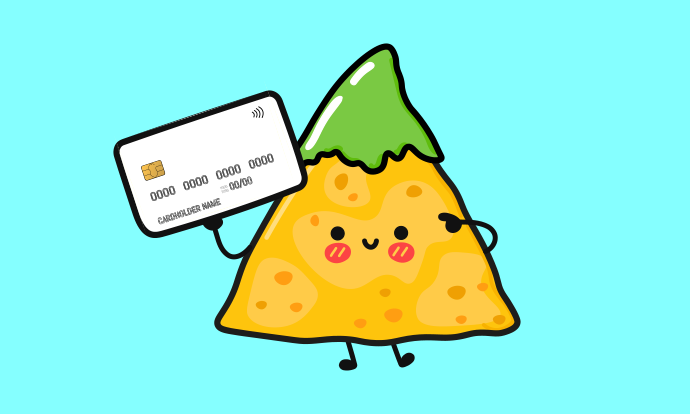 To Chip or Not to Chip? (Insights from a HITEC Orlando Guest Blogger)