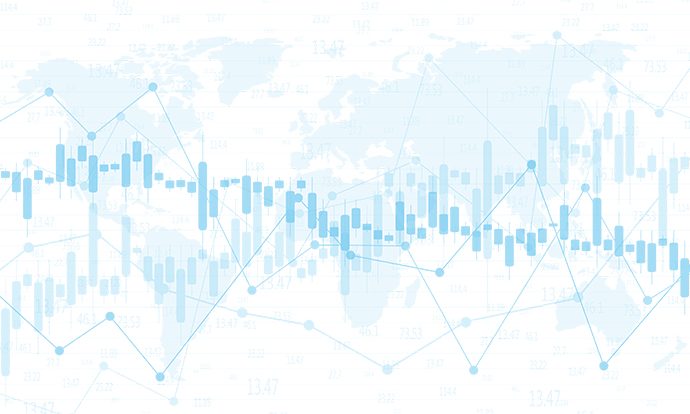 The AH&LA Financial Management Committee (FMC) conducted a survey on the Uniform System of Accounts for the Lodging Industry (USALI) earlier this year, specifically focusing on issues that merit further discussion by the FMC.

Revisions to the USALI are overseen by the FMC, a majority of which are also HFTP members. Robert Mandelbaum is director of research information services at CBRE Hotels’ Americas Research and a current member of the FMC. Mandelbaum presented the data collected from the survey responses, as well as an executive summary detailing his observations.

The survey was distributed to lodging industry accounting and finance professionals working for independent properties, resorts, corporate offices and hotel management companies representing a myriad of geographical regions that span the globe.

There has been a very high degree of acceptance of the 11th Edition of the USALI, while there are some issues that appear to be in need of additional guidance. Requests were made for additional ratios and analytics. We need to re-emphasize that people can add sub-accounts to track items important to their operations.

Tracking cost of revenue acquisition was addressed in multiple questions, but the feedback was conflicting. The one issue that arose in direct conflict with current USALI guidance: Should service charges be included as revenue?

Finally, the international nature of the survey participant sample was evident (as seen in the service charges in rooms department), but conflicting as well (65 percent indicated there is no need for more emphasis on the IFRS).

The majority of respondents were in agreement with many of the current aspects of the USALI.

were satisfied when reading the hotel operating statement in USALI format

agreed that no line items need to be deleted, combined or re-titled

A smaller majority of respondents (77 percent) believe that no additional operating statistics or ratios need to be presented.

The respondents then indicated the issues where they would most like to see more guidance, including: group discounts, promotions, OTA commissions, rebates and further definition of segments and channels (OTA opaque versus OTA retail).

Affirmative (“yes”) responses were less than 50 percent on each of the following questions:

However, slightly more than 50 percent of respondents indicated that they would like a definition of Net RevPAR to be included in the USALI (guest room revenue after costs of customer acquisition, including sales and marketing, commissions and costs of loyalty, divided by rooms available — not included in the USALI 11th Edition).

The following responses indicated how respondents record customer counts in their operations:

Fifty-three percent of respondents indicated “no” when asked if the service charge revenue is included in the calculation of revenue statistics for other operated departments.

The following responses were given when asked which revenue recognition areas need more clarity:

Sixty-one percent of respondents positively indicated that more accounts and guidance are needed in sales and marketing (i.e. e-commerce, social media and pay-per-click).

The following answers were given when asked where rebates related to energy efficiency capital expenditures should be recorded:

Eighty-three percent of respondents also believe that a Frequently Asked Questions section should be included in the USALI, while 75 percent would like to see an index included. Currently, there is an FAQ section available on the HFTP website that is updated as needed. The current USALI has revenue and expense dictionaries but no index.

The USALI 11th Edition Is Available for Purchase

In 2018, HFTP acquired the copyright to the USALI, a logical step as the association has been connected to the resource since its origins as a sponsor and contributor. HFTP is currently setting up distribution of hard copies of the USALI and will have them available soon. Visit the HFTP website to download the digital version now. 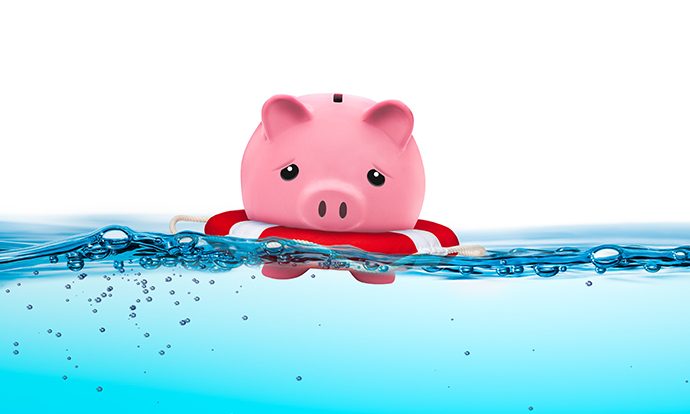 Social Clubs and the Coronavirus Pandemic: A Tax View on Qualified Disaster Payments 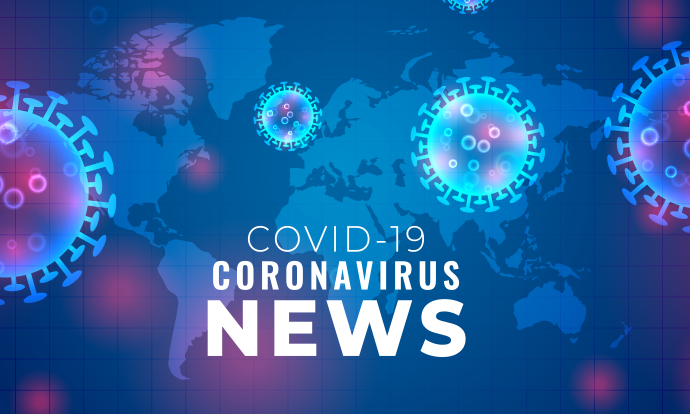 A Collection of COVID-19 Resources Centering on Hospitality 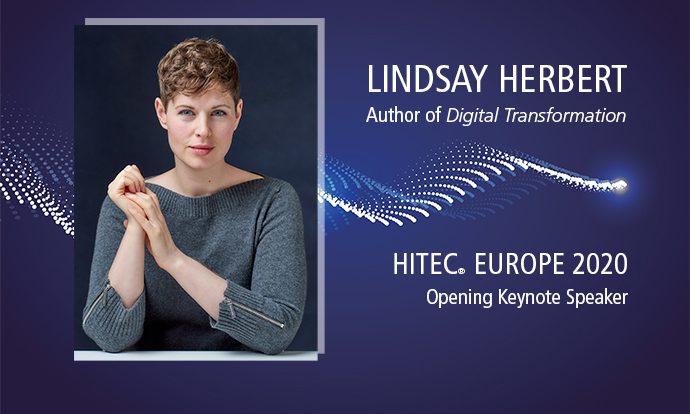 Ask the Expert: What Is the Worst Way to Approach Digital Transformation? Proven Methods to Reduce Stress at Work and in Life From the Expert: Learn How to Excel at Microsoft Excel